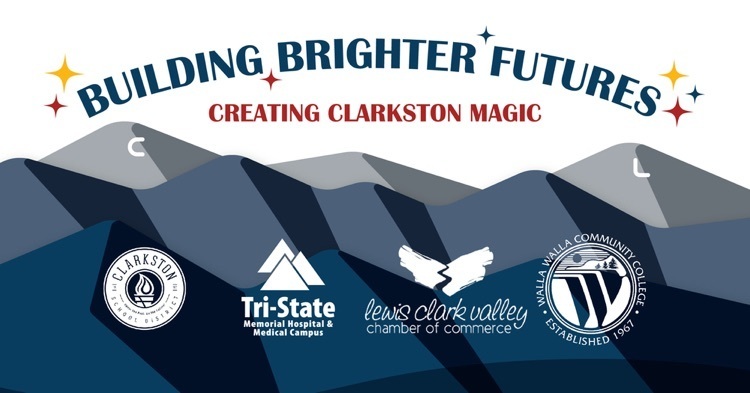 Did you know that the Lewis-Clark Valley has a unique connection with Lillian and Walt Disney?

Lillian Disney (Bounds) was born in Spalding, Idaho in 1899, and grew up in nearby Lapwai. She moved to California to work as an artist, and the Disneys returned to the LC Valley and were married in Lewiston. As a school district, we love this connection and are learning about how to create and expand the magic of education in our classrooms and community.

Did you know that the leader who helped Disney create their magic is coming to Clarkston?

Our leadership team has been studying a book by Lee Cockerell, entitled,Creating Magic. Mr. Cockerell is coming to the Lewis-Clark Valley later this month for a three-day leadership training with Clarkston School District, Tri-State Hospital, Walla Walla Community College, and the Lewis-Clark Valley Chamber of Commerce. Lee has a message of hope and optimism for students and their parents. “Parents and families have always been the most important thing to our communities!” Mr. Cockerell remarked in a recent phone call with Superintendent Knowlton. “I hope I get an opportunity to meet just with them” he said.

“Lee Cockerell is the former Executive Vice President of Operations for the Walt Disney World Resort. As the Senior Operating Executive for ten years, Lee led a team of 40,000 Cast Members and was responsible for the operations of 20 resort hotels, 4 theme parks, 2 water parks, a shopping & entertainment village, and the ESPN sports and recreation complex in addition to the ancillary operations which supported the number one vacation destination in the world.”

“One of Lee’s major and lasting legacies was the creation of Disney Great Leader Strategies which was used to train and develop the 7,000 leaders at Walt Disney World. Lee has held various executive positions in the hospitality and entertainment business with Hilton Hotels for 8 years and the Marriott Corporation for 17 years before joining Disney in 1990 to open the Disneyland Paris project.”

Please join us for a once-in-a-lifetime event to hear from the inspiring voice that helped created Disney magic. There will be one main event that you and your family won’t want to miss on Tuesday, February 22, 2022 at 7:00 PM, at the Clarkston High School Auditorium.